Airport holds disaster drill
BULLHEAD CITY — Disaster preparation landed at Laughlin/Bullhead International Airport on Wednesday.
More than a dozen federal, state and local emergency response and emergency management agencies, along
with airport and airline personnel and dozens of volunteers, took part in a full-scale disaster simulation at the
airport. The drill provided a hands-on test of command systems, communications, equipment and procedures.
“The Federal Aviation Administration requires this kind of full-scale disaster drill once every three years,” said
Airport Director Jeremy Keating. “It takes months to plan and requires the work of dozens of volunteers, the
assistance of our mutual aid agencies and all our staff to make this happen.”
In the intervening years, the training is a tabletop exercise.
Wednesday’s scenario simulated a CRJ700-series aircraft colliding with a Gulfstream jet on a runway, leaving
15 “dead” and dozens of “injured” volunteers still on board the aircraft and among the collision debris scattered
across the tarmac.
A pile of gas-soaked wood pallets was set on fire, signaling the start of the exercise, which was monitored by
staff members, controllers and evaluators. The airport’s fire department and mutual aid emergency agencies had
to work as a team to assess and extricate some victims, as well as triage those victims on the ground.
“We literally couldn’t do this exercise without the volunteers,” said Assistant Airport Director Tim Bannon.
“We reached out to the community and they responded. Everyone helps.”
The FAA requires 40 to 50 volunteers to do this type of training exercise. “It’s awesome they do this,” said
Donna Engelmeier, Laughlin Chamber of Commerce VIP volunteer. “I learned how organized the fire
department and ambulance crews are when they are triaging patients; it’s impressive. They did a very good
job.”
Each volunteer wore a lanyard card indicating their simulated injuries and medical status, and organizers
encouraged them to act — but not embellish — their injuries. “It’s kind of fun,” said Rose Denton, a volunteer
with the Laughlin Chamber of Commerce VIPs. “Of course I’m only 51 here, so there is that. I’m supposed to
have a head injury.”
Volunteer Melody DuMouchel said she had never been in an ambulance before. “They all knew what they
needed to do, and communicated with each other,” she said. “I think it’s important to volunteer for things like
this that help out the airport and the firefighters for their training.”
A shipping container outfitted with airline seats stood in for the Gulfstream jet, allowing first responders to train
entering a dark space through a tiny emergency exit window.
“It’s a learning process for us,” said Lori Viles, Bullhead City Fire Department spokeswoman. “If we ever have
to face this kind of situation, we’ll be able to call on preparatory training of this type in our response.”
Two of the volunteer victims, Branda Volinecs and Melissa Kendrick, both employees of Western Arizona
Regional Medical Center, were extracted from the shipping container “jet” and flown by air ambulance to
WARMC.
“It’s very important to do this kind of exercise,” said Brian Peterson, Classic Air Medical pilot. “It offers
practical experience as well as the opportunity to learn what other agencies do. When you think about what
happened (at the Route 91 Harvest Festival mass shooting) in Las Vegas, you realize you need to know what to
anticipate in that level of disaster.”
WARMC also participates in disaster drills each year, as part of its accreditation standards. “These type of drills
allow us to test our response capabilities, our collaboration with additional facilities, EMS, police, mortuaries as
well as evaluate internal communications, resources, staffing needs, etc.,” said Sarah Mangum, WARMC
director of marketing. “Each drill we conduct or participate in only makes our team stronger; our emergency
preparedness plans are put to the test to determine gaps and areas that need strengthening.” WARMC saw 21
“patients” from the drill, Mangum said.
The role-playing exercise worked under a unified command system, a structure that shares the role of an
incident commander among the incident commanders of all major organizations involved in the event. The
shared response allows multiple agencies to work together efficiently in response to a disaster.
“We take everything we learned today and use the information to improve,” Keating said. “It helps build our
relationships — we’re a small airport and we rely on our mutual aid partners — and provides an excellent
learning tool.” 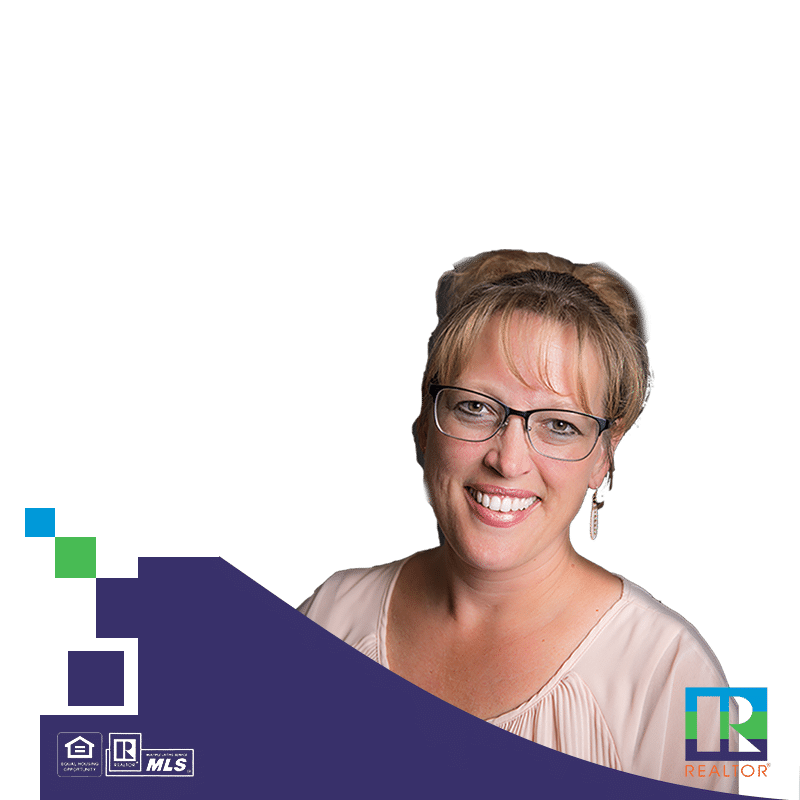